It's not about how big the house is, it's about how happy the home is. HOUSE & HOME
; 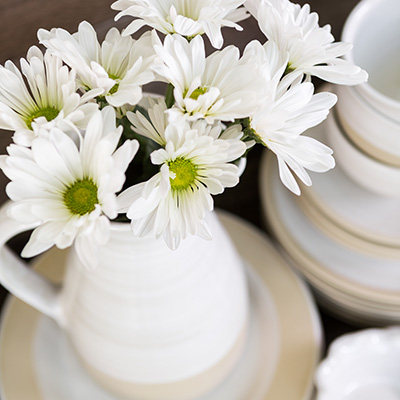 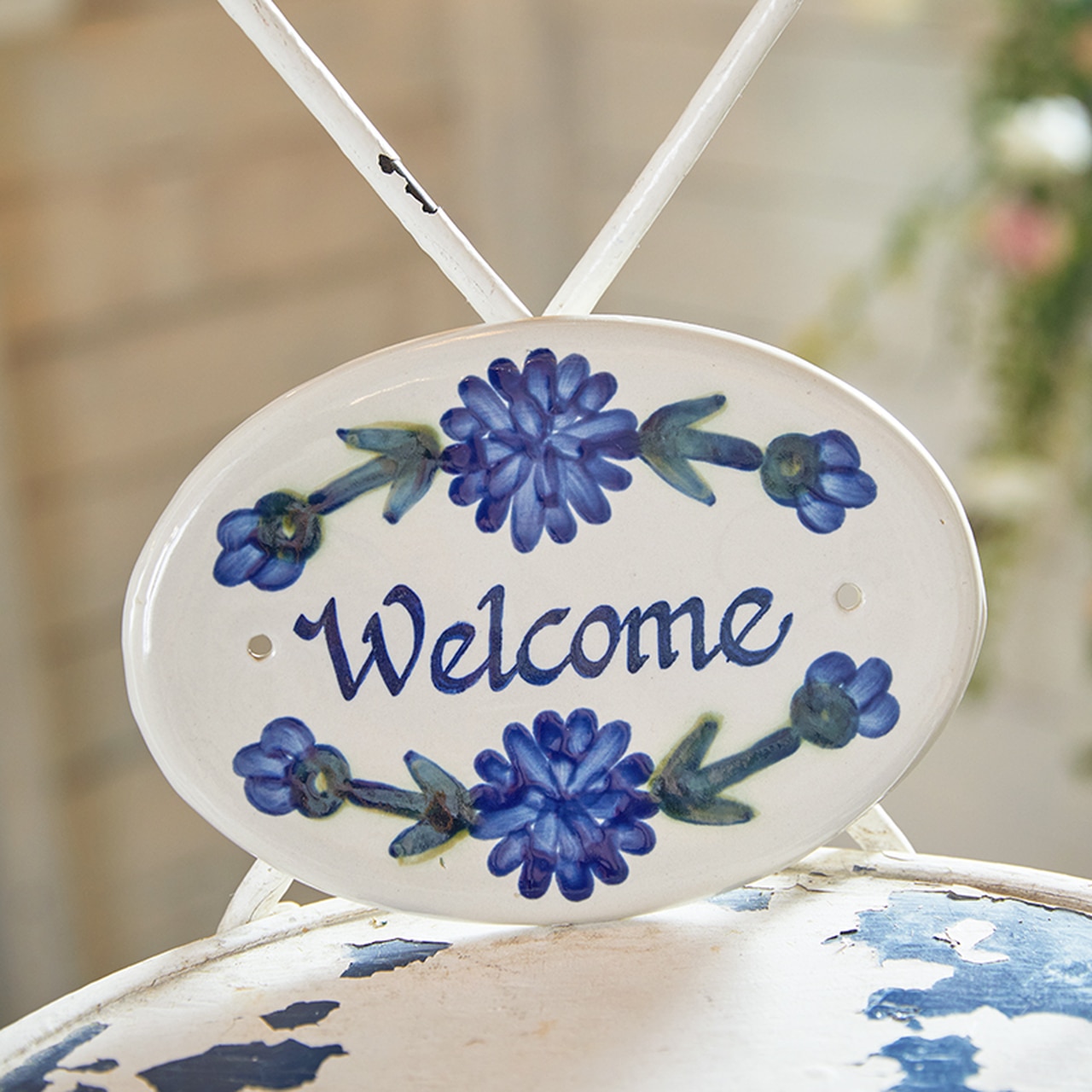 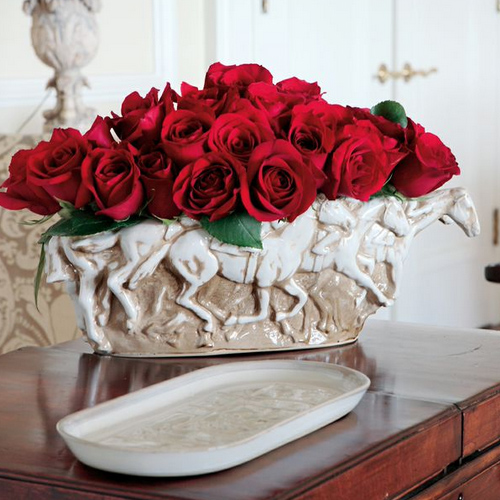 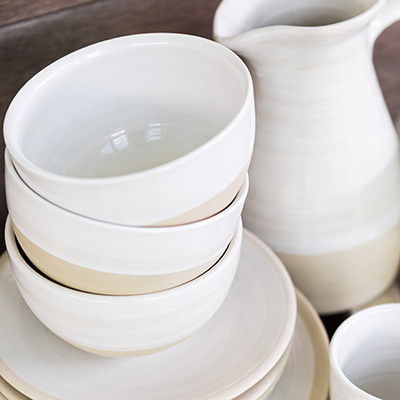 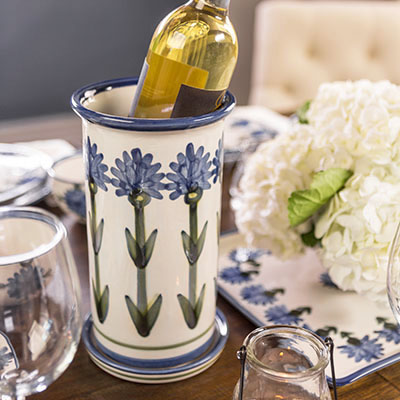 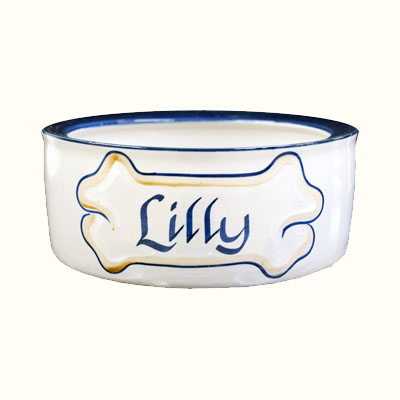 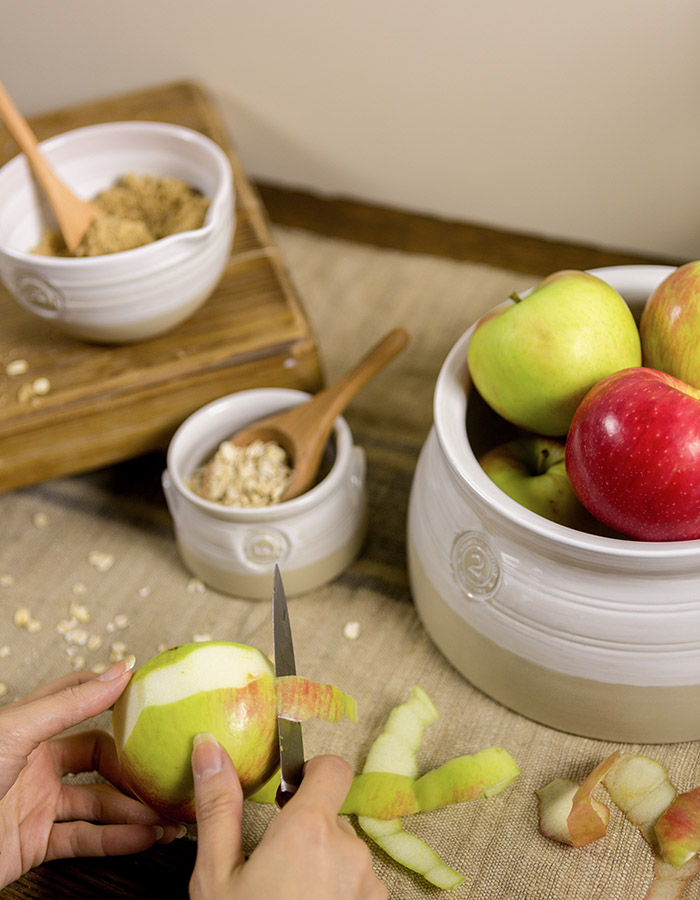 Before Stoneware & Co. produced it’s first crocks around 1815 on the banks of the Ohio River, it is said that the concept for crock use and design had it’s origin in France prior to being brought to America by German immigrants. From Colonial times until the mid 1900’s, American potters produced these utilitarian crocks that were used to store butter, pickles & even moonshine! The exterior markings identify the pottery company and the number denotes the capacity it can hold. We pay homage to these highly collected pieces in the design of our Louisville Pottery Collection Casserole Dishes and Herb Crocks. 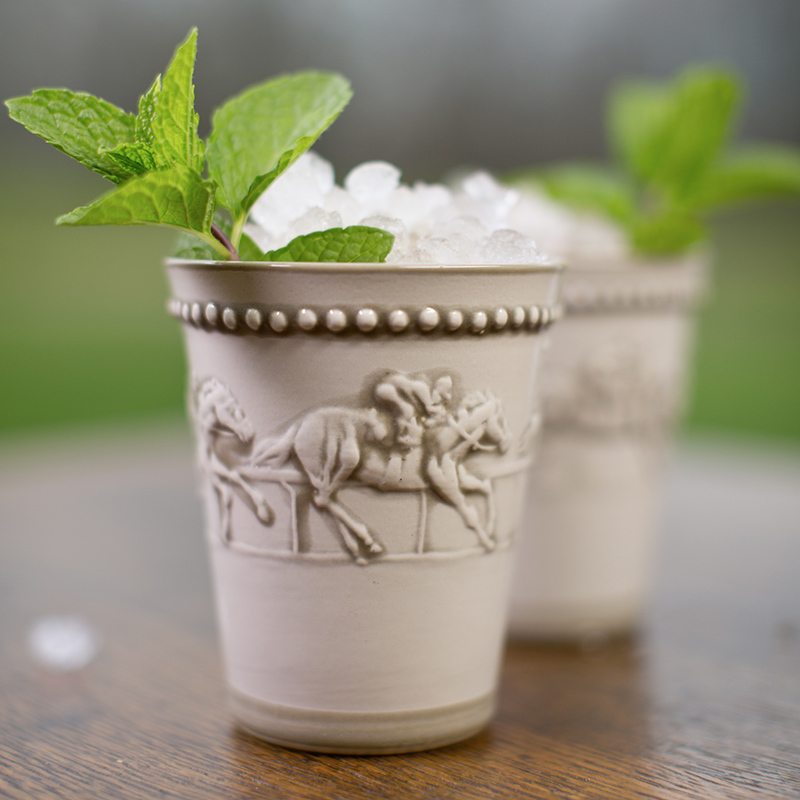 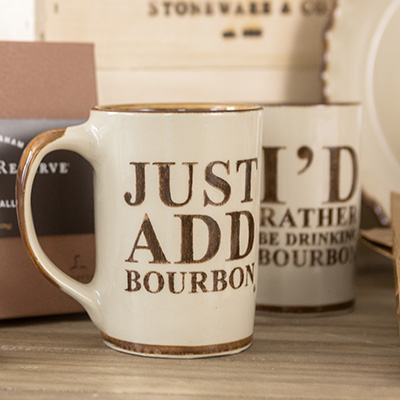 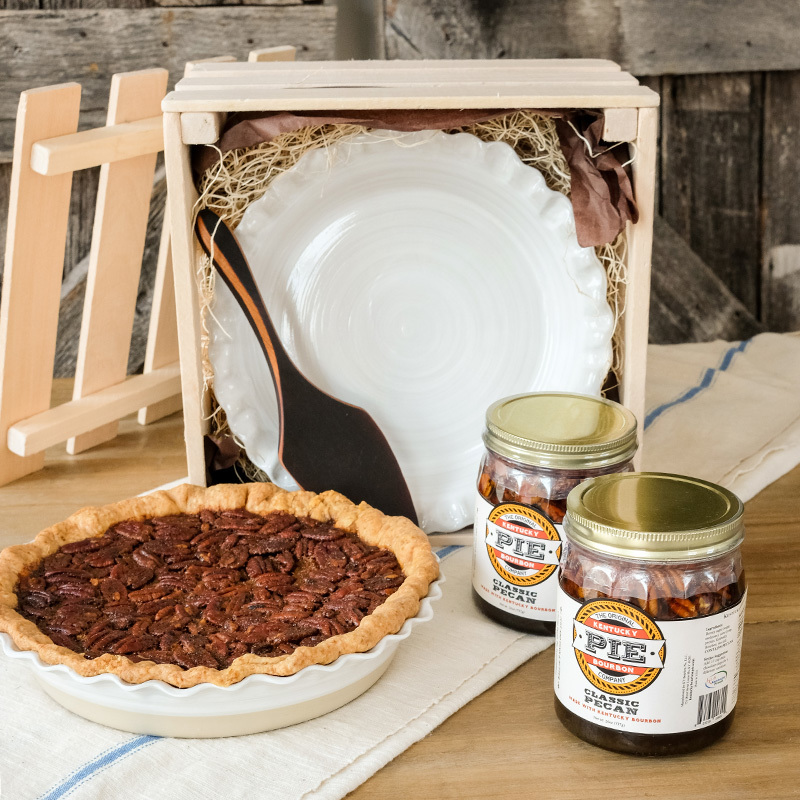